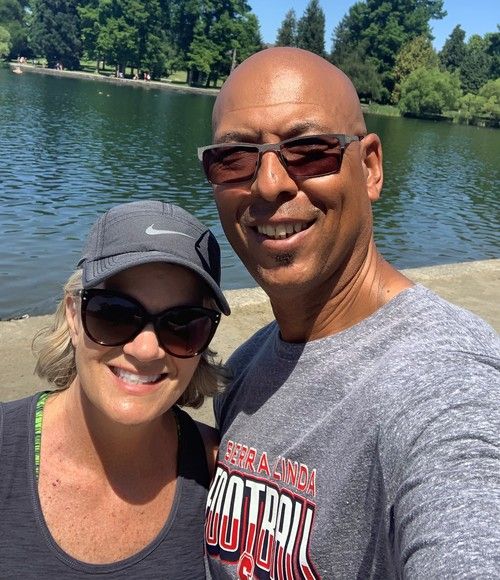 Rico Tipton comes to Tacoma Baptist Schools with 34 years of coaching experience at the high school and the collegiate level. Coach Tipton began his career in 1985 at California’s Rancho Cordova High School, starting with a bang. Coach Tipton was part of a staff and team that compiled a 14-0 record and won the league, section and state titles.
Coaching at the college level was the next step for Coach Tipton – at California State University Sacramento. Coach Tipton was a part of a staff and team that won the Western Football Conference Championship. One of the most memorable experiences at this time was coaching several players who went on to play in the NFL and are now coaching for Division 1 and NFL teams.

Coach Tipton took a short break from coaching and turned his focus on playing professional football for the Seattle Seahawks in 1987-1988! What an incredible and impressive experience this was for Rico!

Coach Tipton and his family moved to Arizona in 2005 where his skill set continued from 2006 to present. Coach Tipton’s career in Arizona was highlighted by building a program from the ground up at Shadow Ridge.  Despite being the smallest and a completely new school in the district, Coach Tipton led the program to the state quarterfinals in the second year.

We are thankful to announce that Coach Tipton will not only be our new football coach, but he will also be a teacher on campus this upcoming year mentoring and encouraging our kids! 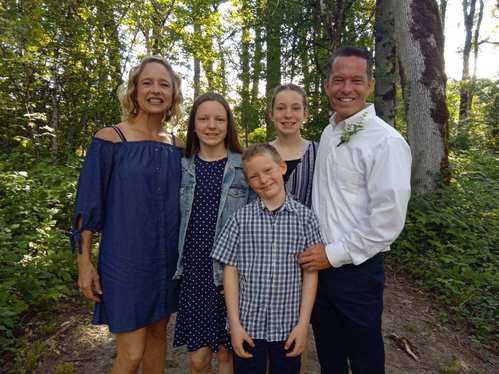 Myra Norman is currently a teacher at Tacoma Baptist and coached the middle school girls’ volleyball team this past year.  Myra has a strong background in volleyball and a plethora of knowledge!
Now that Coach Norman is back at Tacoma Baptist, she has completed a full circle!  Myra Norman started her first season coaching as an assistant volleyball coach at Tacoma Baptist in 2000. She already had a passion for the game of volleyball, but this opportunity not only grew her knowledge of teaching fundamentals from a great coach, but her love for coaching.
Coach Norman was at Tacoma Baptist for three years and then her family moved north where she continued to coach at South Sound Christian High school.  This is also where she started her career as a club coach for Northshore Juniors.

Myra Norman’s family then moved to Central America.  Going overseas sure didn’t stop her from coaching!   Myra continued to coach at an International Christian High School. This is also where she expanded her knowledge of how to work better with different age levels as the elementary youth coach. Coach Norman helped created elementary clinics to help develop strong programs for future teams. She coached both age levels internationally for ten years before landing back at Tacoma Baptist in 2019!

Coach Norman has also finished up her second season of club volleyball at Dakine Sports Center. Myra’s volleyball knowledge was expanded once again through her club experiences at Dakine Club Volleyball and also her experiences coaching beach volleyball in the summer months.
Overall, Coach Norman brings over 20 years of coaching experience in a variety of age and skill levels to Tacoma Baptist!! 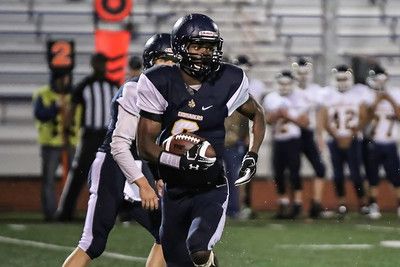 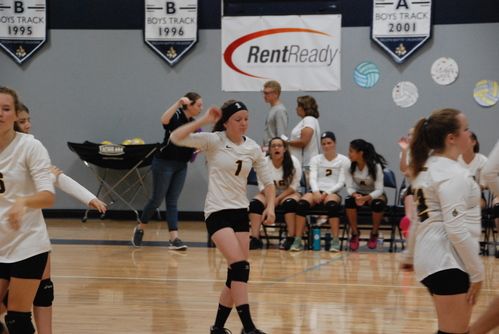 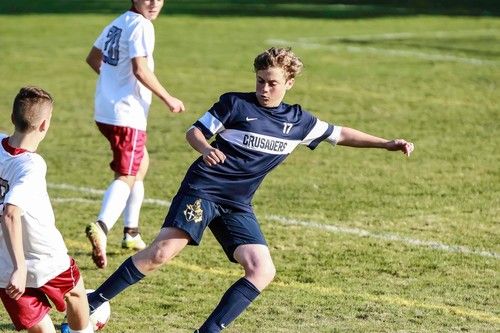 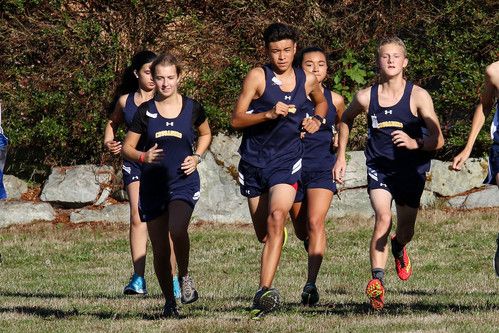 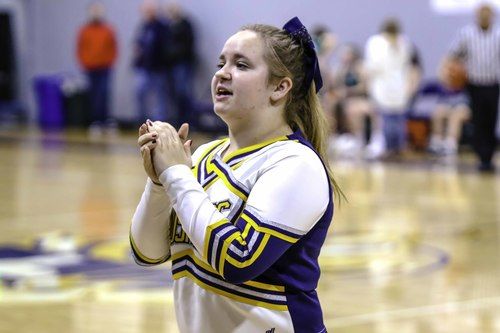 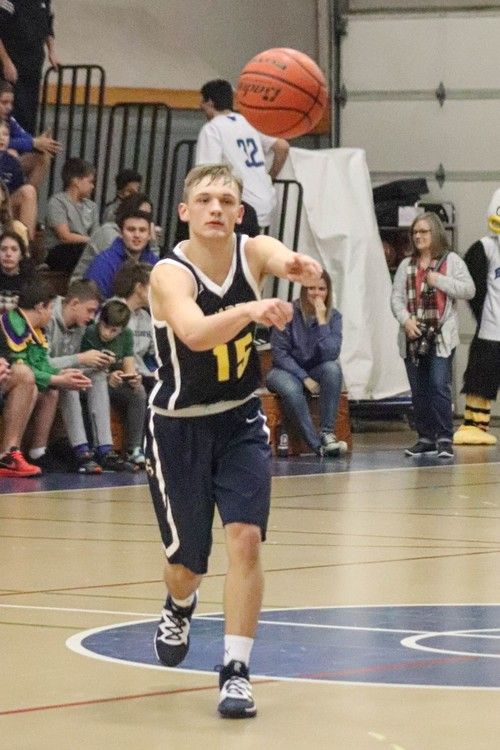 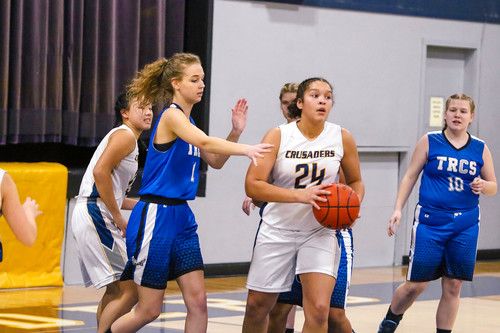 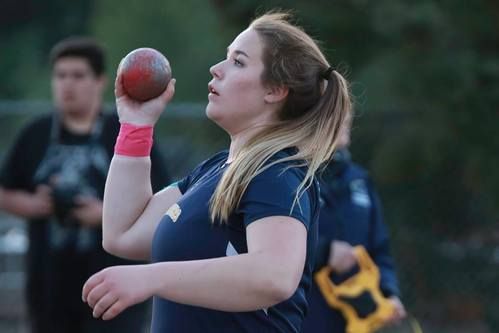 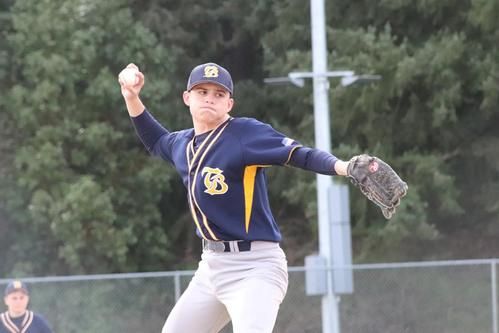 See the 1B Seatac League or MaxPreps for up to date schedules and scores. 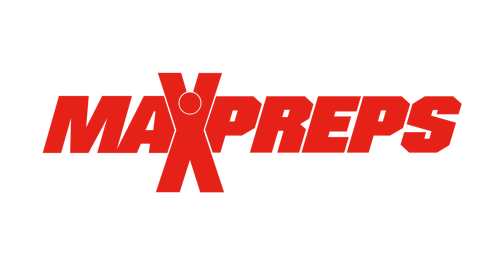 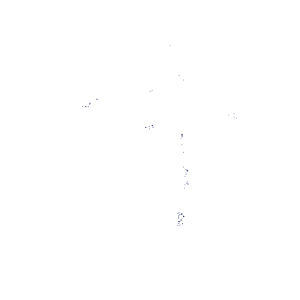 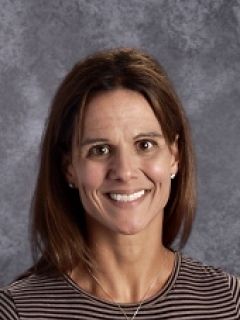 Special thanks to our Athletic Sponsors! 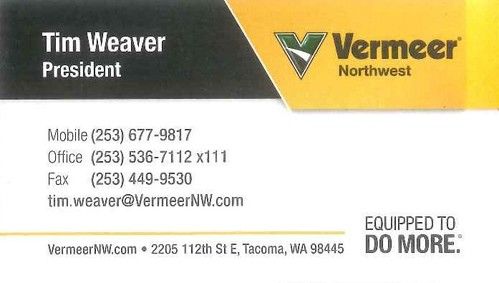 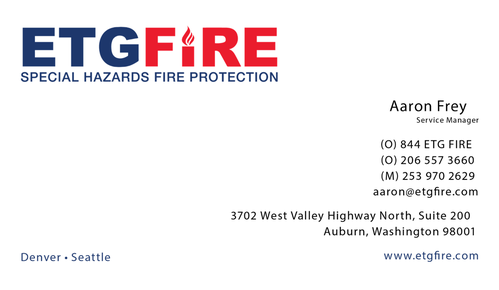 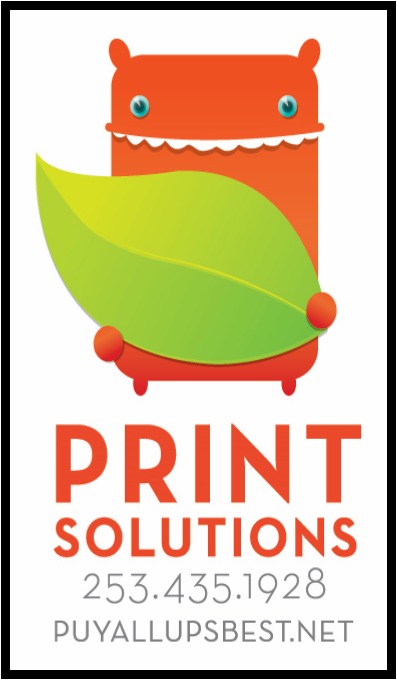 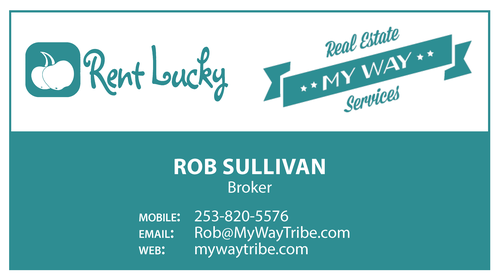